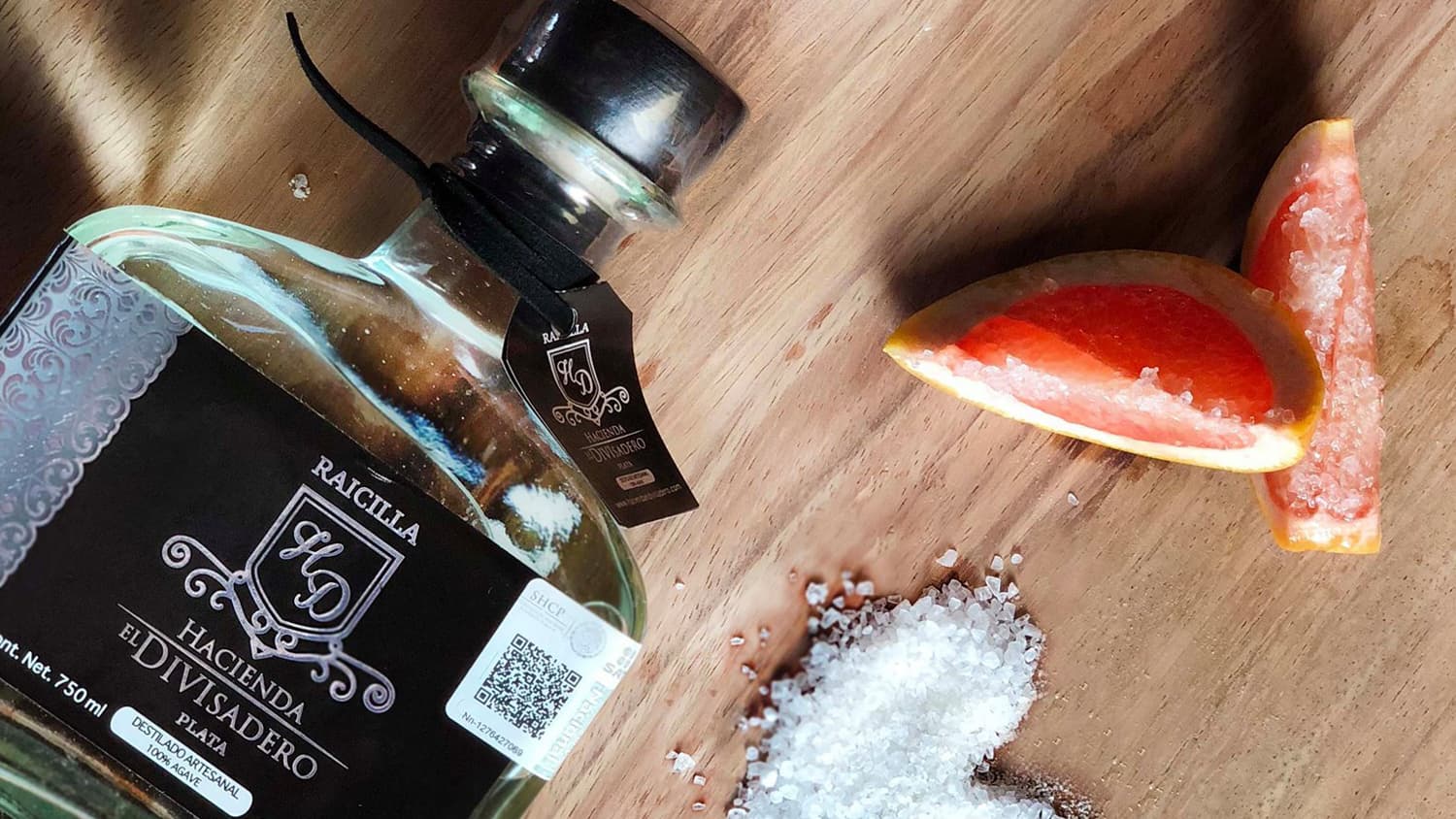 During the 2021 edition of the Top World Spirit Awards, the Hacienda El Divisadero raicilla got the highest recognition after receiving the Gold Medal, thanks to the quality of its flavor and aroma that enhances this Chico Aguiar agave distillate.
This distinguished contest, held in Paris, France, was made up of a 16-member jury, including renowned taster Christophe Guitard, as well as sommeliers Myriam Huet and Mona Khalife, who rated more than a dozen of spirits and distilled brands, choosing the Hacienda El Divisadero raicilla, led by Jorge Luis Carbajal, as their favorite.

Hacienda El Divisadero was founded in 1999, undertaking the task of recovering the artisanal production process of the raicilla, from the Jima until its distillation.
The raicilla is gaining strength at the national level and thanks to recognitions such as the Top World Spirit Awards, the work of all the raicilleros is obtaining international importance.